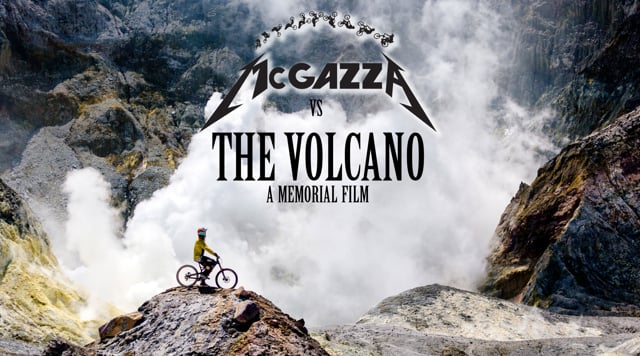 Cool comedy – tribute edit with an amazing volcano ridge-line sequence. Words from the producers CoLab Creative bike videos –  “It is with mixed emotions we release this film. Our good friend and absolute champion of a person, Kelly “McGazza” McGarry, passed away recently, before he could see this film completed. We shot this film on White Island in January in association with Tourism New Zealand as a promotion for Crankworx Rotorua, an event that Kelly helped make a reality. Kelly was an inspiration to so many. He easily takes the prize for being the happiest, most stoked and genuine athlete we have ever filmed with.

The Kelly McGarry memorial trust: Kelly McGarry was a hugely influential and inspirational character on the bike and off his bike, touching the lives of bikers, trail builders and youth in New Zealand and around the world.The trust will advocate for and build mountain bike trails in New Zealand and support emerging/promising/rising New Zealander mountain bikers in pursuit of achieving their goals domestically and abroad. The memorial trust is being registered as an official charity organisation in New Zealand.
Gofundme: gofundme.com/KellyMcGarry
Givealittle: givealittle.co.nz/org/kellymcgarrymemorialtrust# 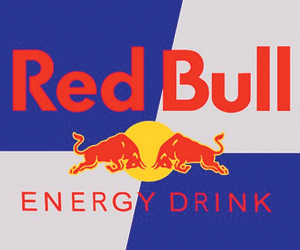 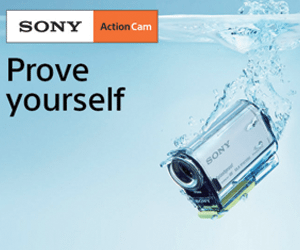 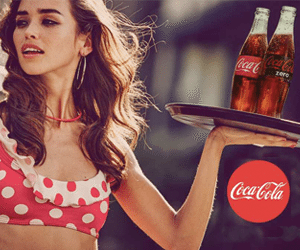